I say let the world go to hell, but I should always have my tea.

Fyodor Dostoevsky, Notes from the Underground

Last night I went to a charming tea shop near the centre of Madrid. Several bloggers were invited to a ceremony. That is to say, we were invited to a workshop where we were taught the history of tea and about how to drink it, in order to savour the subtle tones of each wonderful and unique tea bag.

Unfortunately, this is a trial being done by the shop, and I will be able to reveal the name of the establishment only if they decide to open this exercise up to the public.

While the agents of this aromatic activity remain nameless, the mysteries of this ancient drink can be permitted to percolate and diffuse, brewed through the earnestness of this blog to share them.

The following is a choice selection of the most interesting tidbits, but there is – as always – more to discover in the deep, dark and warm world of tea.

China’s Sung Dynasty saw an explosion of references to the beverage in popular culture; poets and artists used it as a narrative device, as a metaphor for virtues and states of being. This phenomenon was replicated in the Far East generally, as China cast a long cultural shadow.

In the earlier Tang Dynasty, the seeds for this were sown as even perfunctory tea guides became infused with religious and philosophical teachings. The writer Lu Yu is the most famous exponent of this technique.

This blend takes Chinese gunpowder green tea and improves it by adding copious amounts of sugar and native mints to provide a sweet and soothing concoction. Luckily, we had a samovar teapot on hand and this traditional item – mostly associated with Russia – gives the tea a refined texture.

The only thing lacking was the old man who, according to tradition, serves the tea with elegant motions, which makes the liquid froth.

The Eye of Buddha and other Health Benefits

When the Buddha went on a pilgrimage to China, he made a pledge to meditate for nine years straight. Inevitably, he fell asleep; apparently, even deities need their 8 hours a night. Waking up in disgust, he cut off his own eyelids and threw them on the ground, thereby inadvertently planting the world’s first tea tree.

Tea’s arrival into Britain saw it being hailed as a medicinal marvel, and many proselytised in coffee shops and on streets about its health benefits. Many Asians were sceptical and felt those benefits would only work on them, while a minority of naysayers in the United Kingdom were worried that tea was dangerous, with one critic even commenting that it made women less beautiful.

These criticisms seem to have been based on contemporary medical knowledge – drinking tea causes excessive heat, which will kill you… well, according to the standards of the time. Another bone of contention was that tea replaced beer as the drink of choice for the working class, and some doctors argued that beer had more nutritional content.

The Teas I Tried

At the event, I tasted a Rooibos – or bush tea – from South Africa. I quite enjoyed the taste, and it has the added bonus of being a powerful anti-oxidant filled with cancer-fighting nutrients.

The Gong Fu Cha tea ritual is an ancient one in China and we learnt how to do it. Essentially, you have to keep in mind a variety of factors, such as the brewing time, water quality and the type of teapot. The small tea cups are designed so that every drop is savoured, almost as if the entire process is mindfulness in action.

I tried a mint tea that came with a long-brewing period, but it was worth it because it aids digestion.

In addition, I gave a loose tea from India a go, and its looseness meant it came enhanced with numerous anti-oxidant properties. The advantage to using loose leaves is that they can be reused many times, as long as you follow the steps properly. The crucial part is that you only make and brew the tea you are going to drink. By not wasting liquid, the tea leaves will be ready for action once more. 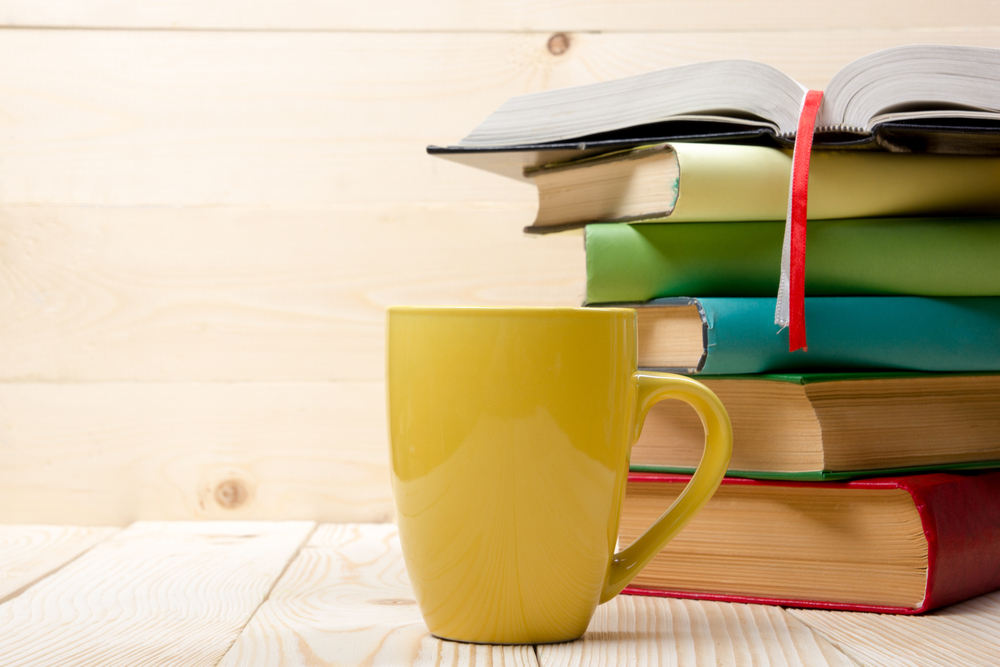 Put A Brew On

Tea – more than what is in the box!

We are fortunate to live in an era where it’s possible to intimately appreciate the cornucopia of flavours and aromas in the world; today’s society encourages us to drink in* the culture and tradition of any given beverage, and not just when imbibing beer or wine.

So, we recommend finding a tea shop locally that offers the same service and to give it a go!

You can find our main website at elarpamedia.com, where you will see all the things we do; you can even download our App!

Our podcast – which discusses all things cultural – can be found here, or any other podcasting platform.