Words Perched on Branches: The Language of Beauty

There are as many languages in the world as visions of the realities we live in.

Humans have observed the world around us for millennia and established links between its endless creatures, sometimes coming up with new words for them, other times taking on the name of already existing creatures, of which they were reminiscent. In addition, Storms, clouds and winds prompted elaborate stories which explained weather phenomena in a colourful and rich way, and which were to be embedded into a collective understanding of the world.

This knowledge is, at once, local and universal; although developed by individual communities, it is informed by a universal need to make sense of the reality around us, and even of the realities beyond us.

The Language of Beauty

Robert MacFarlane is an award-winning English author who has written several books about landscapes and nature, and who has a keen interest in the words used to describe both them and the creatures that inhabit them. His popular Twitter Word of the Day collects words related to landscapes, flora or fauna in different languages.

These often have a curious etymology which prompts him to inquire about the term for that same thing in other languages. You can usually count the replies by the dozens if not the hundreds, and more often than not the same expression is shared in languages as far apart as Welsh, Finnish, or Spanish.

Reading through these threads provokes mixed feelings; first, a sense that our own legacy is perhaps not as unique as we once thought; then, a superseding feeling of being part to a universal human tradition. It is this latter feeling that should prevail, given that despite our shared human curiosity leading to similar mental images, the specific words that encapsulate such images are indeed unique and should be preserved and cherished.

These language chunks reflect a community’s way of structuring time, whether in reference to agricultural cycles, religious festivities or, most frequently, both at once. For example, MacFarlane’s Twitter explanation of a ‘period of unseasonable warmth in autumn’ being called ‘grävlingssommar’, meaning ‘badger-summer’ in Swedish, unchained a whole thread of interesting contributions. 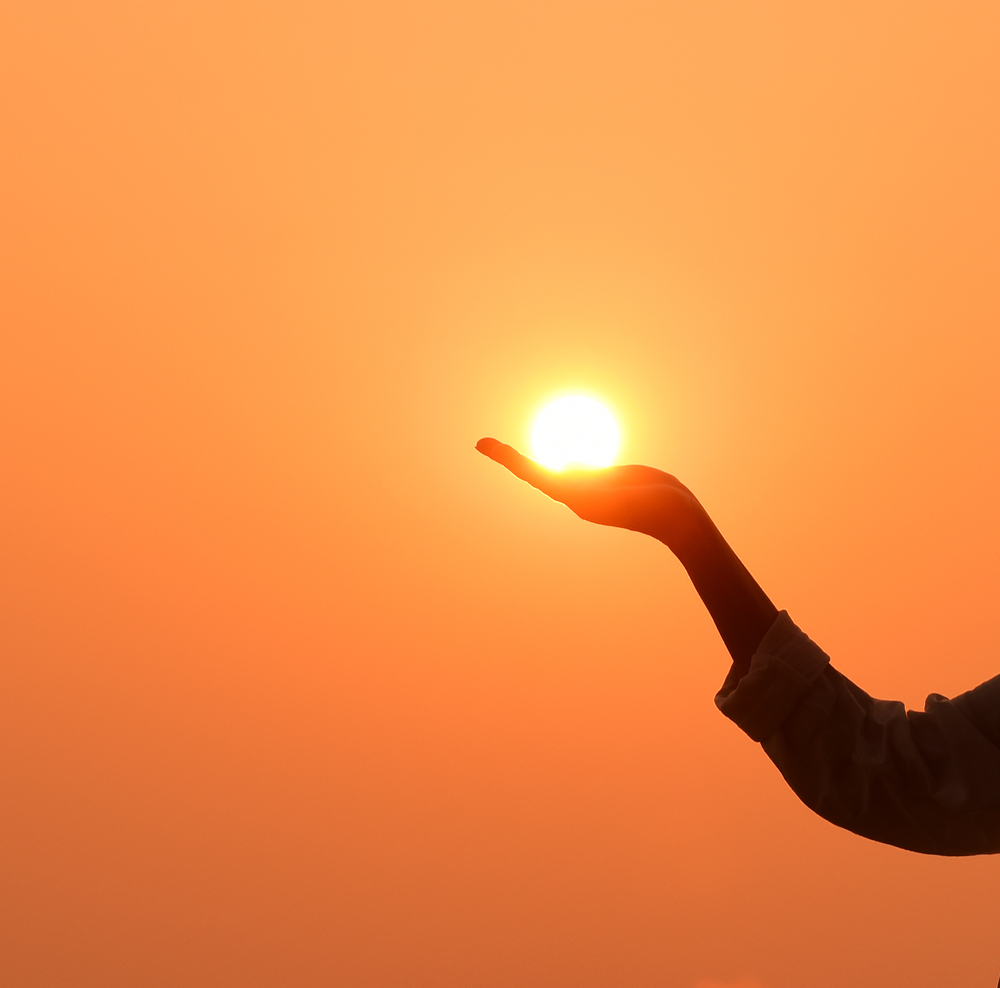 It turned out the same phenomenon receives the name ‘old women’s summer’ in Russian, Czech and German, perhaps in reference to the long white threads of cobwebs flying around, which would be reminiscent of old women’s hair. Welsh, Spanish or French also have a common name for it which translates as ‘Saint Michael’s summer’ and reflects the fact that this unusually warm weather usually comes around the end of September and the festivity of St Michael’s.

We have remarked in another post that there is one language which is particularly colourful and imaginative when it comes to describing reality, and that is Irish. Real and imaginary worlds intertwine in Irish tradition, and language reflects that rich reality. The Irish Archaeology blog, also very active on Twitter, published an interesting thread on names of animals in Irish and their meanings a few months ago.

All of them are fascinating and reveal the Irish way of seeing the world, but I found the following particularly interesting:

The Language of Beauty in a Poem

Indeed, names of birds are particularly beautiful in my opinion, as they’re full of poetry and evocation. For example, the goldfinch is called Lasair Choille or ‘Bright Flame of the Forest’, while the redwing (Déargan Sneachta) is the ‘Little Red One of the Snow’. Below is a poem I wrote which is deeply inspired by them (translated from Spanish into English by Enda Kenneally):

Often my life has seen rain

And the birds outside

The Flame, The Snow, The Naughty

The jungle is a flower

Opening to the other side

Always soaked in the grey and blue

Not knowing if it can be shared

What is not ours

We also talked about this topic on our podcast, which you can listen to on RadioPublic and many other platforms. Our blog can be also found on Medium and Bloglovin’.

You can find us on our main site, elarpamedia.com. 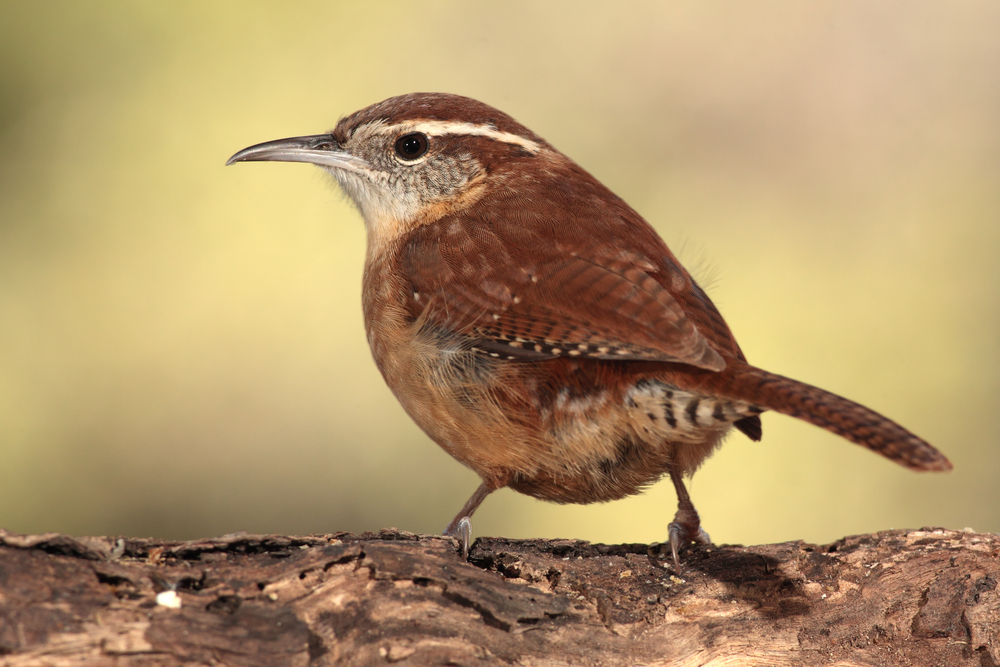