As often is the case with history, forgotten stories tend to be some of the best ones.

Margaret Kearney Taylor’s double life in the heart of Madrid’s social set hub – at Embassy in Paseo de la Castellana – fits into this truism. So much so, her grey-haired society sisters could scarcely believe that the woman they had known for forty years, as an engaging and charming host, had done her part in saving Jewish and Allied lives during the Second World War.

Not all heroes wear capes, but some heroes run a passport falsifying scheme and a refuge for the persecuted and pursued out the back of a tea room.

Margarita as she became to be known – it’s virtually impossible to fit into the clasp of Spanish society without being bestowed with an affectionate nickname, one usually not of your choosing – lived in Paris and other cities before moving to Madrid.

She rubbed shoulders with the genteel set in Paris and began a relationship with a Spanish diplomat. She bore an illegitimate daughter and subsequently won a paternity case against the father so that she could take his name.

What is striking is that Taylor was herself illegitimate, and quite possibly her mother was as well. Thus, three generations of these women were born in very similar circumstances, linked through DNA and social experience.

Another thing to note is that Taylor was born into poverty, and she had to fight her way up to the heady heights of the upper classes. And as evidenced by her fight for her daughter’s rights, she was a strong woman with a keen sense of right and wrong.

Embassy: One More for the Road

Again and again, it appears. The frivolity and joy people found in Embassy cannot be understated. Yet, even in the midst of the superfluous chin wagging, the tea room’s trendsetting knew no bounds, with the idea of having cocktails later in the evening introduced in Embassy. Perhaps fittingly, as these were French and European habits of sophistication.

And it was here that Taylor became friends with the future queen mother of Spain, and a coterie of Nazi-sympathising fascists, such as Ramón Serrano Suñer, Franco’s brother-in-law and a devotee of Heinrich Himmler.

These friendships protected the cafe from being raided. The swastika laden Germany embassy was just up the road and staffed with around 1,000 spies; the danger was figuratively and literally on her doorstep.

Despite this, she and her friends managed to save 30,000 people. Many of these people were rescued from a concentration camp near Madrid, where the British embassy and the Red Cross forged medical records and secured their release. They were then transported all over Spain in diplomatic cars, hidden in Taylor’s apartment or tea room before being spirited away through one of the many escape routes that lay across the Spanish capital.

So, more comings-and-goings than your average cafe.

The writer Jimmy Burn’s father knew Taylor and was a British spy in wartime Madrid. He informally petitioned for the cafe to be turned into a museum, but in an article for a Spanish newspaper, he reveals that his ideas for commemoration have, so far, been left unheeded.

People pass on and places of significance fall into disrepair. Taylor died in 1982 and the cafe closed a couple of years ago. There are three other Embassy cafes dotted around Madrid, and they carry that name spread across a green legend, a modern franchise like Rodilla or VIPs. As jarring as that seems, the fact that life could return to normal after the six-year hell of World War II, to the conversation and fun she was famous for, is thanks, in no small part, to people of her ilk.

Apart from Taylor, there was Hugh O’Flaherty – an Irish priest in Rome – who performed the same daily miracles of saving the lives of Allies and Jews. And Spanish diplomat Angel Sanz Briz, who saved 5,000 Jewish lives in Budapest.

In December 2018, the Irish Embassy honoured her on International Human Rights Day, backing up the idea that the arc of history is long but just, and that heroes will eventually get their due. 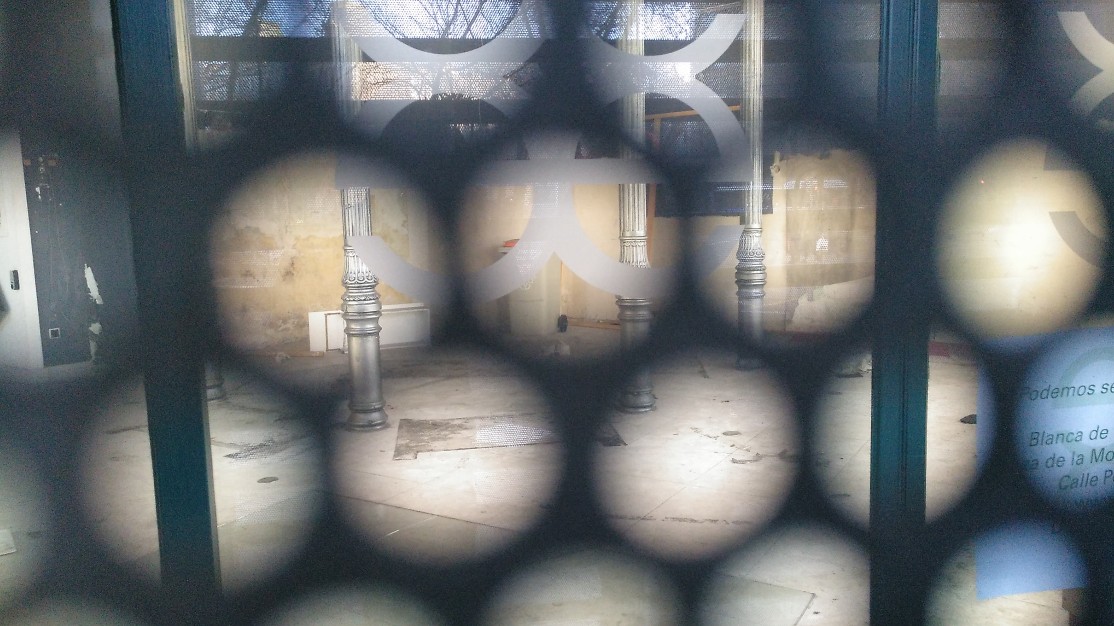 You can listen to our podcast on RadioPublic, the aural place of culture and insight! Also, why not take a look at this article? It’s about Irish refugees in an earlier part of Spanish history. 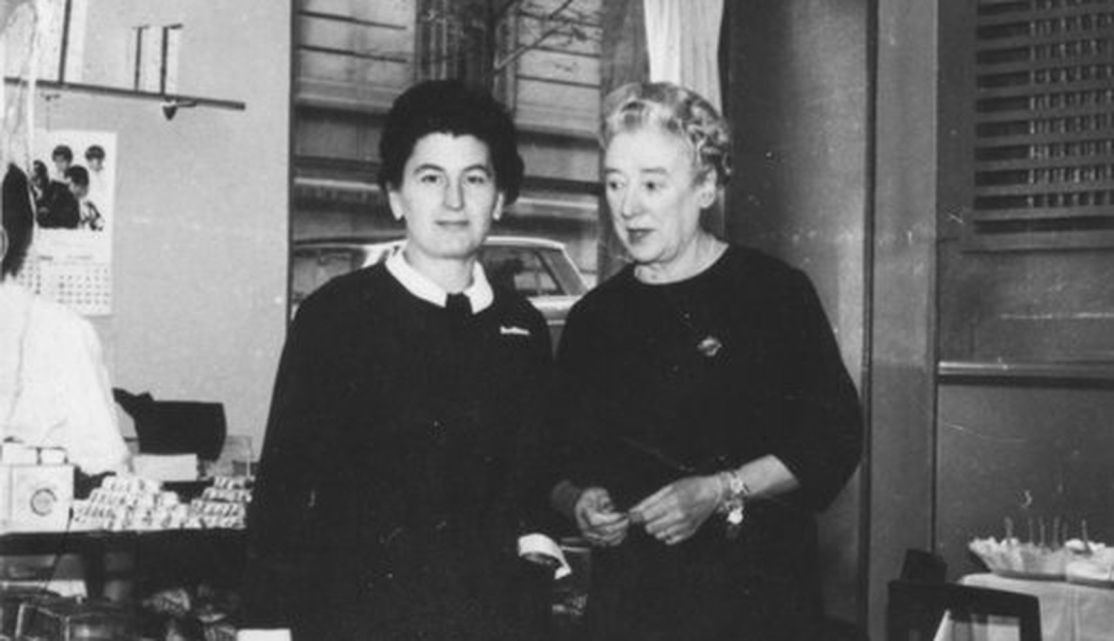